Operation Hammer
On the 4/5 June 1969 the village of Binh Ba, 6 km north of the Australian base at Nui Dat, was occupied by elements of 33 NVA Regt, D440 Provincial Mobile  Battalion, Chau Duc District Company, Binh Ba and Ngai Giao Guerrilla Squads. Over the following three days this force was engaged by 5 RAR, guns of 105 Fd Bty, APC’s of 3 Cavalry Regt, tanks of 1 Armoured Regt, Bushrangers of 9 Sqn RAAF and South Vietnamese Regional Force troops in what became known as the Battle of Binh Ba.
The battle was unique in that it involved close-quarter infantry/armour house to house fighting with regular NVA trops. It was the last large scale clash with Main Force units in Phuoc Tuy Province and ranks as one of the major Australian victories of the war.

The Royal Australian Regiment, 3 Cavalry Regiment and 1 Armoured Regiment where awarded the Battle Honour “Binh Ba”, one of only five presented to Australian units during the war.
Your guide for the tour is Bob Brett who served as a platoon commander in 5RAR and was awarded the Military Cross. The tour takes in Saigon, Cu Chi tunnels, the Mekong delta, Vung Tau, Nui Dat, Minh Dam Secret Zone (Long Hai Hills), Long Tan and Binh Ba.

Day 5. 5 June.
Baria- Nui Dat- Long Hai Hills (Minh Dam Secret Zone)
am. On the way to Nui Dat the tour visits Baria and Hoa Long. On entering the old base area through what was the Pearly Gates, now gone, the tour visits SAS hill, Kanga pad, Luscombe bowl and field, named after Lt Brian Luscombe, the first Australian pilot killed in the Korea War. Groups will then be dropped in their respective base areas to wander and reminisce. We then lunch at a local restaurant before moving on the Minh Dam Secret Zone within the Long Hai Hills. This area, developed by the Viet Minh and Viet Cong, since 1912, remained the only part of Phuoc Tuy never controlled by the deployed Australian forces. You will see why once you visit.
Evening. Free. Breakfast, lunch included.
Overnight. Vung Tau.

Day 6. 6 June.
Long Tan Cross- Long Phuoc tunnels- Binh Ba.
am. We tour first to the site of the Long Tan Cross, the original erected on 18 Aug 1969 and now in the Australian War memorial then to the Long Phuoc tunnels. The tunnels, the closed constructed to the Australian base at Nui Dat where used for food,
weapon and ammunition storage.
pm. The tour moves to Binh Ba village and battle site for lunch and a short commemoration service. You will then have time to wander through the village with your comrades, reflecting on the events on that day 50 years ago. The site where the VC bodies were buried is now a martyr memorial.
Evening. Free. Breakfast ,lunch provided.
Overnight Vung Tau.

Day 8. 8 June.
​Departure- Post Touring
am. After breakfast check out and return to HCMC for departure or post touring.
Tour Ends 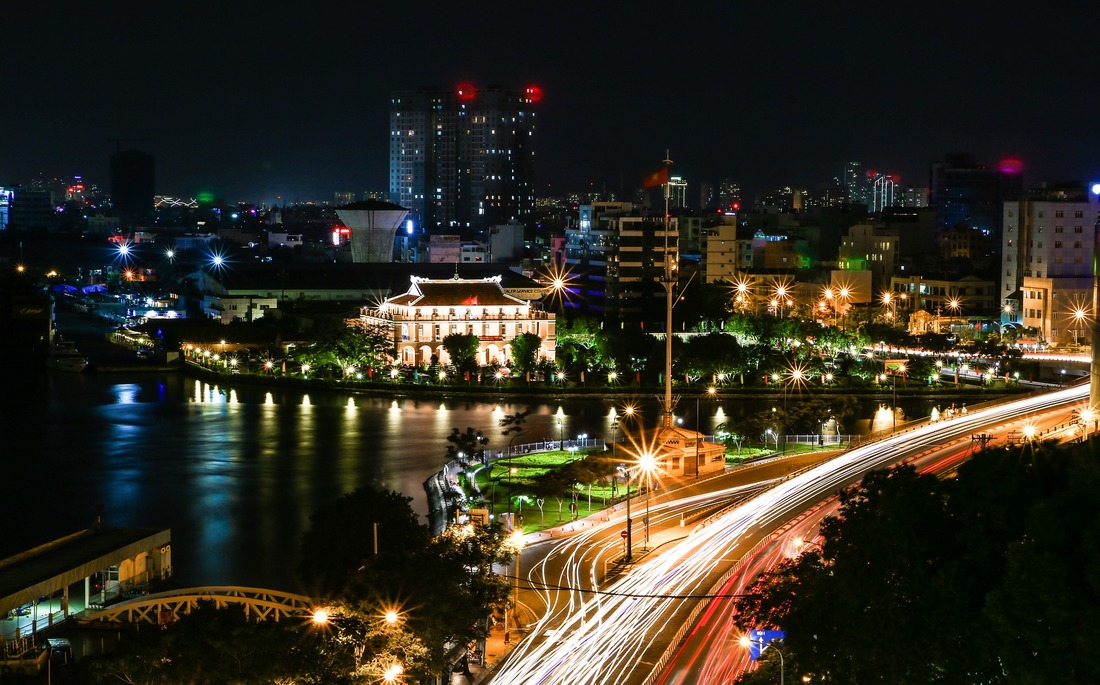 Join Us! Keep up to date with new tours & promotions on social media.
© Who Dares Wins Tours Pty. Ltd. | All Rights Reserved